Storyline: The series tells the full biography of the four imams of the Muslims from the Sunnis and the community Ahmad ibn Hanbal and the events that took place from the beginning of his family and social life and even began his scientific life in the request of forensic science from Muhammad and the Quran until his death, and also reviews the period of the rule of the Abbasid state, Islamic events and conquests , the emergence of the Mu'tazili and the emergence of the plight of the creation of the Koran , and Imam Ahmad bin Hanbal confronted them. 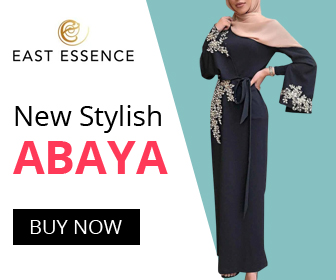 How Can Some Awliya (Pious People) Know of Their Death?

Allah 99 Names with Meaning and Benefits (PDF and Mp3 Download)

Is Having a Girlfriend Haram?

Revoking A Divorce In Islam Abu Bakr Zoud - Is the Qareen (Internal Devil) Chained During the Month of Ramadan? Shaykh Hasan Ali - Doing it for the Likes Abu Bakr Zoud - One Third of Ramadan Has Finished, Here’s Some Advice Mohamed Hoblos - How Much Do You Remember Allah?

Bilal Philips - In the Names of Allah - 02 - Introduction Part 2

Dr. Bilal Philips - In the Names of Allah - Introduction Session

Mufti Ismail Menk Reveals Some Secrets About Him

This Is Why Islam Tells Us Not to Over Eat